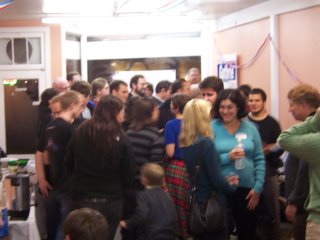 Was It a Lab Leak? The Mysterious Origin of COVID-19